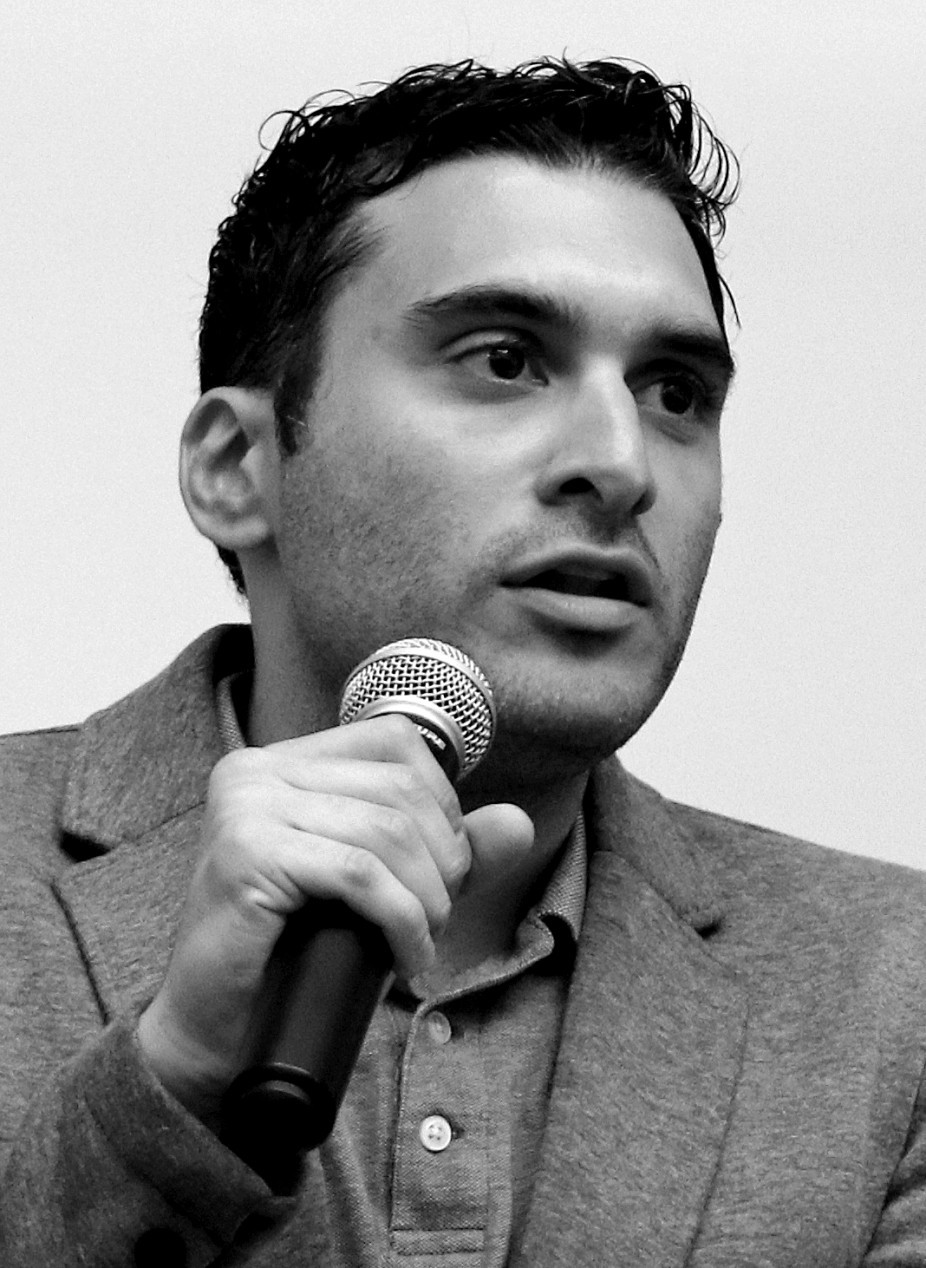 Atheism in the Muslim world continues to spread even though in many countries it is punishable by death or other punishments.

Armin Navabi was born in Iran in 1983 and has lived in Canada since 2004. As an Ex-Muslim, he founded the Facebook group „Atheist Republic“ in 2012, the largest atheist Facebook site in the world with 2.2 million followers and hundreds of local groups all over the world. Together with Ali Rizvi he hosts the podcast „Secular Jihadists for a Muslim Enlightenment“ in which both Ex-Muslims and Muslims are interviewed. In the fight against the idea of Islam he sees the movement of Ex-Muslims as a more promising solution than the reform movements. In his lecture he will talk about how one can fight against the idea of Islam without attacking Muslims personally.

Lecture and discussion in English language.

Armin Navabi – How to fight Islam without fighting Muslims